Have a fun-filled traveling experience in Kullu-Manali with comfortable and convenient tempo travellers. We will make sure you enjoy a hassle-free and stress-free drive throughout your trip. We will assign experienced and friendly driver who will take you to all your desired locations in and around Manali. Hire a tempo of your choice and enjoy the trip.

From a family on vacation to a group of friends out for some fun; Kullu Manali is the hot favorite destination for a wide range of people. So, if you are willing to plan a group tour then renting a tempo traveller is the best option and it's perfect for group tour in Hilly area.

About Kullu and Manali

The Kullu valley is known as the "Valley of the Gods", Kullu is famous as a natural paradise for nature lovers, its temples, vast and beautiful majestic hills surrounded by lush greenery, pine and deodar forests. Located between the majestic Himalayas and river Beas, Kullu is situated at an altitude of 1230 m. Kullu, along with Manali, are popular hill stations with tourists especially for newly married couples. Beautiful views and snow-clad Himalayan hills, towering Deodar jungles, rivers and apple orchards attracts a lot of tourists that want to see the valley set between the majestic Himalayas and river Beas.

Manali, at the northern end of the Kullu Valley in Himachal Pradesh, is a hill station situated at a height of 2050m (6398 ft) in the Himalayas. Situated on the Beas river and near its source, it is a popular tourist spot for Indians in summer and a magical, snow-covered place in winter. A staging point for a number of treks (Beas Kund, Chandrakhani Pass) and sports such as white-water rafting, Manali is also on the road to Ladakh via the valley of Lahaul and Spiti and the Rohtang Pass which is the main attraction near Manali.

Kullu Manali is very well connected by road from all the major cities of Himachal Pradesh and other neighboring states. The distance between Jaipur to Kullu Manali by road is 800KM.

Places to visit in Kullu & Manali

Rent tempo traveller for a day, a week, or more, depending on your convenience. 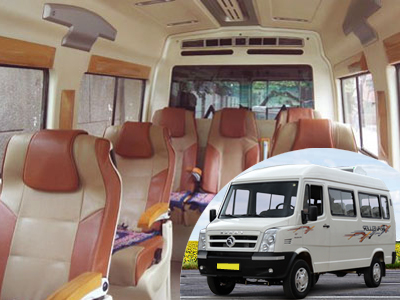 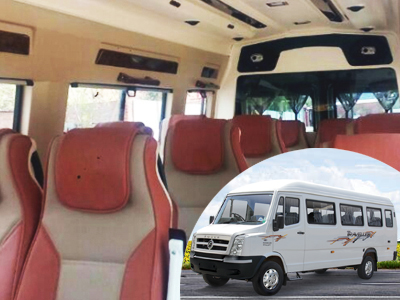 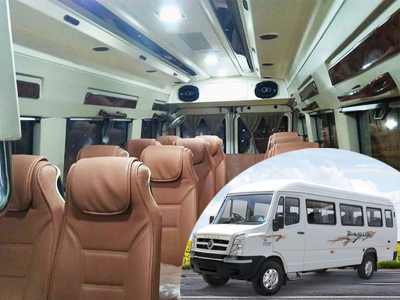 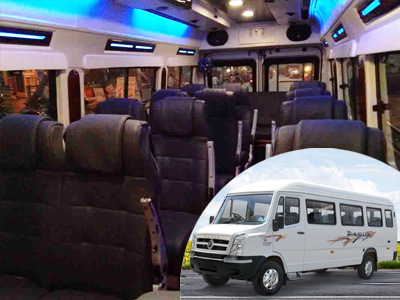 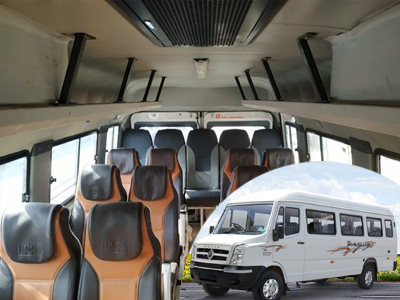 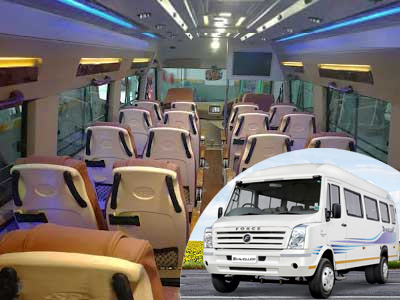 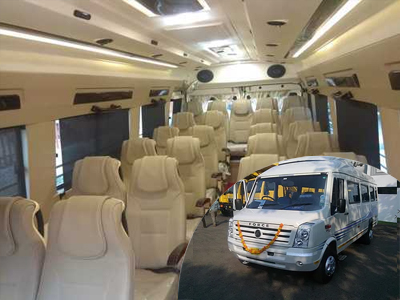