Go on this 02 days trip to Agra from Jaipur and explore three jewels of India’s Mughal Empire on this private trip to Agra and Fatehpur Sikri from Jaipur. Take a short visit to Fatehpur Sikri on the way to Agra, see the Taj Mahal, the world’s best-known tomb stands evidence to the eternal love story of the 17th century Mughal Emperor, Shah Jahan. At last, visit Agra Fort (A UNESCO World Heritage Site), built by Emperor Akbar in 1565 A.D, this huge fort is made of red sandstone. After exploring sightseeing, you will be driven to Delhi and dropped off at your hotel or Delhi Airport.

Travel from Jaipur for 1 night and 2 days trip that takes you to Agra highlights, then ends with drop-off in Delhi. You’ll visit the Taj Mahal, Agra Fort, and the exquisite ruins of Fatehpur Sikri, all UNESCO World Heritage sites.

You’ll be picked up from your preferred location in Jaipur and then drive to Agra. You will enjoy a scenic drive to Agra which will take about 4 hours to get to the city of the Taj Mahal in Agra. En-route to Agra, you’ll stop at Fatehpur Sikri which has been described as the world’s most perfectly preserved ghost town. Built by Akbar in the late 16th century, it was abandoned after only 14 years. The elegant buildings of this superb walled city remain intact to this day.

After your visit to the Fatehpur Sikri, you’ll continue your journey to Agra which is about an hour away. Upon arrival, you will be transferred to your hotel. Stay overnight at Agra.

You’ll be picked up from your hotel in Agra and will take you to visit the Taj Mahal again at sunrise. Next you’ll visit the Imposing Agra Fort (UNESCO World Heritage Site), built by Emperor Akbar in 1565 A.D, this huge fort is made of red sandstone. The maze of the courtyards, mosques & private chambers of the fort echo the story of the Mughal Empire.

After visiting the places in Agra, we will drive towards Delhi where you will be dropped off at the airport or your hotel. 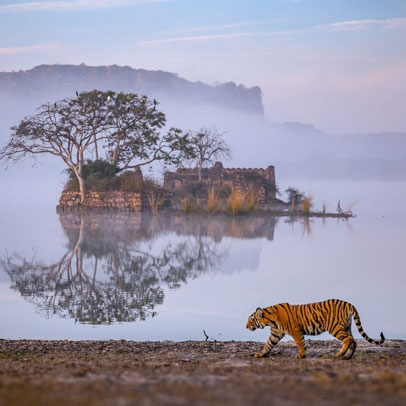 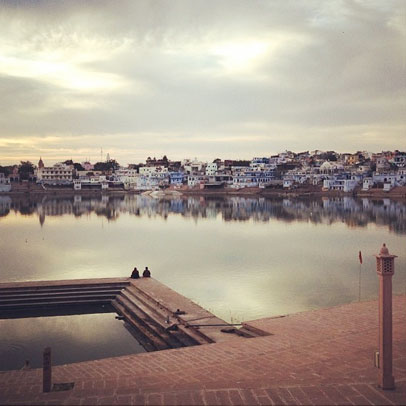 Visit Rajasthan Tour in 4N – 5D. Tour will start from Udaipur and end at Delhi enroute you may visit jodhpur Pushkar Jaipur 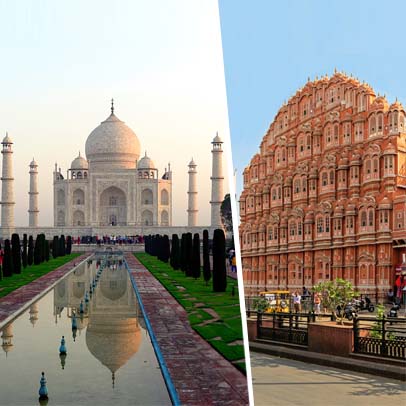 Experience the most iconic cities on this 2-days tour. Visit world heritage sites, forts & monuments of Agra and Jaipur. 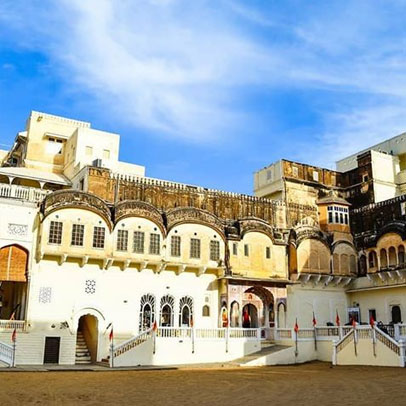 Explore some wonderful memories of  Jaipur Mandawa Bikaner Tour with Unseen sights of Rajasthan in 5 days.