The ‘Golden Triangle’ tour is a matchless trip which unfolds the richness of India and its glorious golden past. Originating from Delhi, this 11 nights and 12 days tour covers Delhi, Jaipur, Agra, Orchha, Khajuraho and Varanasi, offering the visitors a chance to live the remembrance and colorfulness of the Mughal and Rajput era. Once this tour begins, visitors will find themselves amazed with the fascinating art and sculptures in Khajuraho, beauty of the holy Ganges in Varanasi and a lot more. Addition to the fun, adventure, and thrill this package boasts of its unique way to make the tourists familiar with the local life and its culture.

Day 01 : Delhi Arrival
First day of Golden Triangle Tour with Orchha, Khajuraho and Varanasi. You will be welcomed by Rajasthan Tour Driver representative upon arrival at Delhi airport and then you will be transferred to hotel. Stay overnight at hotel in Delhi.

Take a rickshaw ride in narrow lanes of Chandni Chowk, old bazaar of Delhi. From here we ahead to drive by Red Fort built by emperor Shah Jahan in 17th century & labeled by UNESCO as world heritage site.

Post lunch you will be taken for a tour to New Delhi planned by Sir Edwin Lutyens. Visit the Humayun’s Tomb, memorial of Mughal Emperor Humayun, built in 16th century & renowned as World Heritage Site. Our next attraction will be Qutub Minar, the tallest minaret of world & a perfect example of Indo-Islamic architecture & listed in UNESCO’s world heritage site.

Day 03: Delhi – Jaipur
Today morning after leisurely breakfast check out from the hotel and drive direct to Jaipur known as Pink City. Upon arrival check in to the hotel and stay overnight.

Day 04: Jaipur
After breakfast in the morning you will be taken for Amber Fort, the majestic fort located at the top of Aravali Hills. Take a short ride on elephant’s back to reach at the fort, an overwhelming experience.

Come back to the city & visit the City Palace, a perfection of Rajput architecture, Palace of Winds popular as Hawa Mahal, a five storied building built in 1799 to enable the royal ladies to view the outside life & world.

Later opt for Jantar Mantar, an astronomical observatory. Return to the hotel and stay overnight.

Day 05: Jaipur – Agra
Today morning after leisurely breakfast check out from the hotel and drive to Agra via visitung Abhaneri step well. Reach Agra and check in to the hotel for overnight stay.

Day 06: Agra
Today morning start from the hotel around 0600 AM and proceed to visit Taj Mahal. Visit Taj and return to the hotel. Later after breakfast will visit Agra Fort. (A UNESCO World Heritage Site) and Itmad – Ud – Daulah (Baby Taj), Mehtab Bagh. Overnight stay at hotel in Agra.

Day 07: Agra – Jhansi – Orchha
This morning after breakfast transfer to Agra railway station to catch Shatabdi Express train for Jhansi (Dep: 08:15 AM – Arr:1030 AM). Upon arrival you will be welcomed and picked up by our executive. Scenic drive towards Orchha, which is 20 Kms from Jhansi. Check in to the hotel and relax a bit. Later get ready to start sightseeing tour of Orchha; explore Raja Mahal, Laxminaryan temple followed by visit of Jahangir Mahal. Return to the hotel and overnight stay at Orchha hotel.

Day 08: Orchha – Khajuraho
This morning after comfortable breakfast check out from the hotel and drive direct to Khajuraho. Upon arrival check in to the hotel and stay overnight.

Day 10: Khajuraho – Varanasi
Today morning after breakfast check out from the hotel and transfer to Khajuraho airport to Board flight to Varanasi. Here in Varanasi upon arrival you will be received by out representative and transferred to the pre-booked hotel. Later evening be witness of Ganga Aarti ceremony. Return to the hotel and stay overnight.

Day 11: Varanasi
A sunrise boat ride on the Ganges presents an incredible tableau, as multitudes of devotees pay homage to the Sun God. Cruise past the bathing ghats and crematoriums, followed by a walking tour of the old city. Later in the afternoon take excursion to Sarnath – The major center of Buddhism in India, where Lord Buddha gave his first sermon. Return to the hotel and stay overnight.

Day 12: Varanasi – Delhi
Today morning after leisurely breakfast check out from the hotel and transfer to Varanasi airport to Delhi. Here at Delhi you can board flight for onward destination with sweet memories of India Trip. 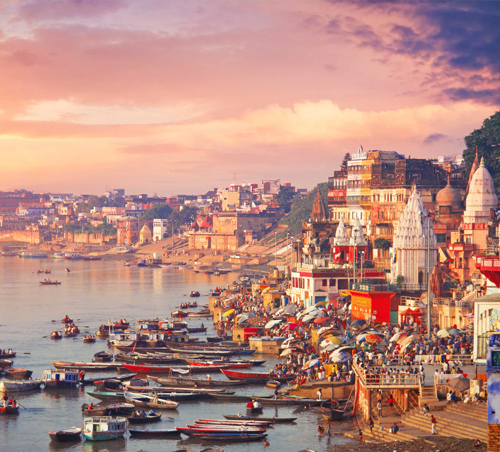 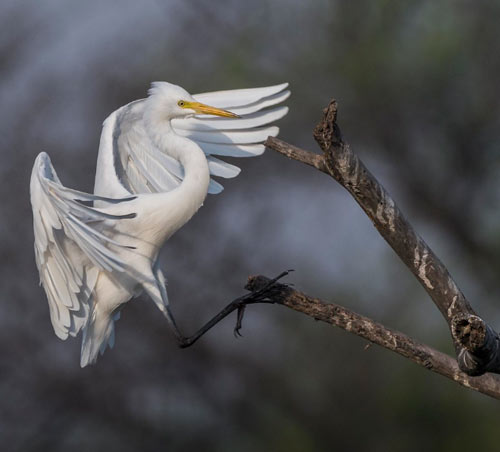 09 days tour will take you through the heritage cities of Delhi Agra & Jaipur, besides exploring wildlife of Rajasthan. 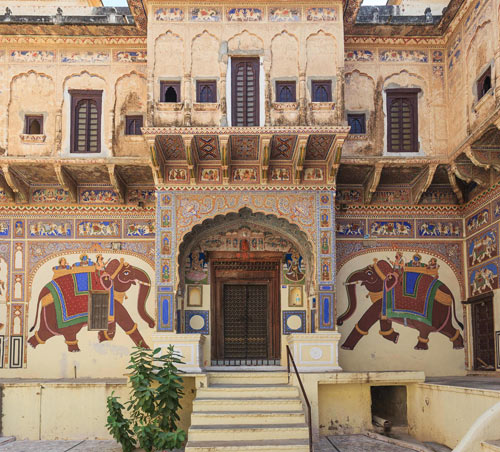 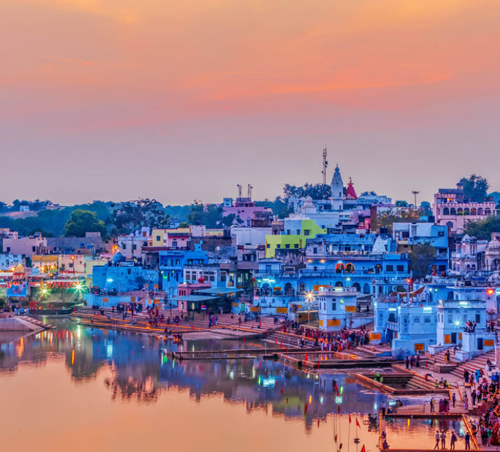 Explore the religious places of Rajasthan – Ajmer & Pushkar, along with heritage monuments and culture of Golden Triangle.