HomeJaipur Abhaneri Day Tour
call us
095719 15083
or
email us
free consultation
Previous Next
Full-Day Trip to Abhaneri from Jaipur
Come and witness your eyes to the oldest,deepest and largest step well (Chand Baori) and the holy Temple (Harshat Mata Temple) of Rajasthan, India.
Tour Duration: Full Day(10-12 hours) | Starts at 08:30 AM & Ends at 08:00 PM

Our driver will pick you up from your preferred location than your trip to Abhaneri  by car will make your day.

Abhaneri is a village in the Dausa district of Rajasthan state in India. It is situated at a distance of 95 km from Jaipur, on the Jaipur-Agra road. The place is popular for the Chand Baori step well and Harshat Mata Temple.

The Abhaneri village is believed to have been established by the Gurjar pratihar king Samrat Mihir Bhoj. In mythology, samrat Mihir Bhoj presented as King Raja Chand. Abhaneri was originally called as Abha Nagri, which means “city of brightness,” but due to mispronuncing, the name was changed. The city is now in ruins, but because of these two places(Chand Baori & Harshat mata temple ) it is became an attraction for tourists from across the globe. Abhaneri is prominent for ‘Baoris‘, step wells which were invented by the natives to harvest rainwater. These tanks were used as cool places of retreat and as water reservoirs during parched times of the year.

Chand Baori is the most popular of the wells in the region, and it is one of India’s deepest and largest. There are three ways to reach the water using the steps, which are divided into stories. This colossal, delicately carved well is located in front of the Harshat Mata Temple. It was a ritual to wash the hands and feet at the well before visiting the adjoining temple.

Harshat Mata Temple, dedicated to the goddess Harshat Mata, serves as the other tourist attraction of Abhaneri. Razed during the 10th century, the remains of the temple still boast architectural and sculptural styles of ancient India. Harshat Mata is considered to be the goddess of joy and happiness. According to myth, the goddess is always cheerful, and she imparts her joy and happiness to the whole village.
After exploring these beautiful places you will be taken back to Jaipur to departure in between 10th or 12th hour. 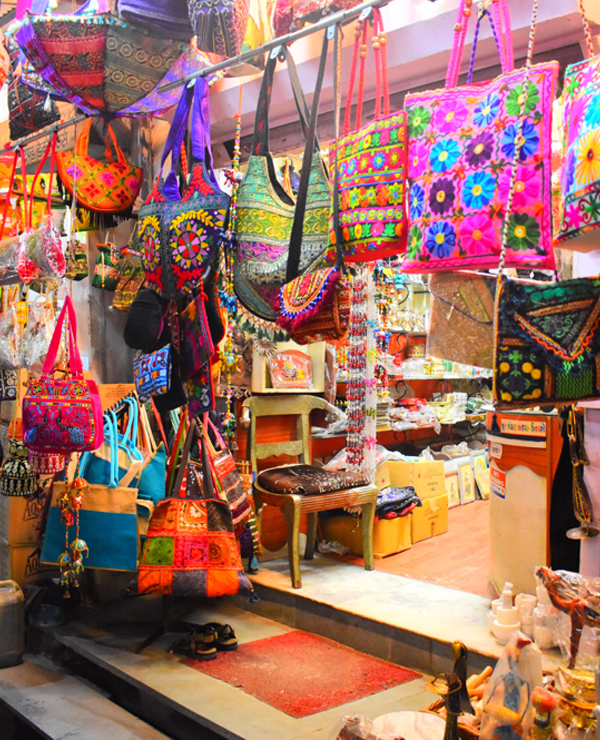 Jaipur is a paradise for shoppers. Here, you may find a wide variety of handmade goods. 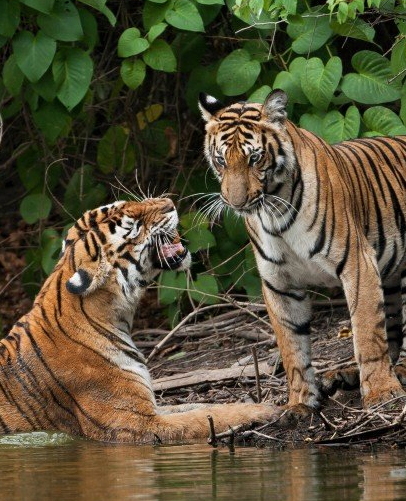 One Day Trip to Sariska from Jaipur

One day trip to Sariska from Jaipur will let you explore the wilderness of this wildlife sanctuary. 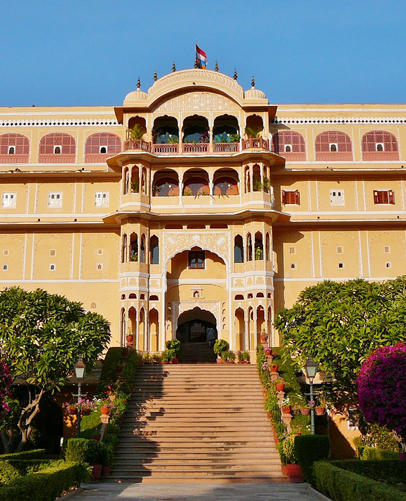 Day Trip to Samode from Jaipur 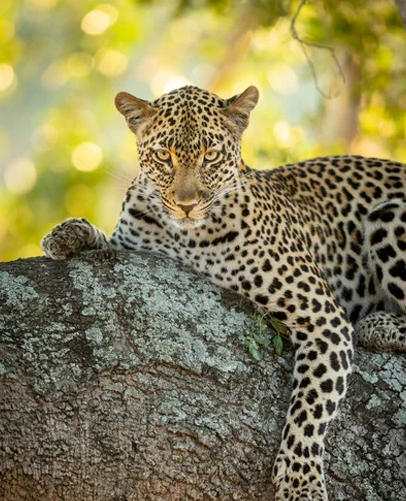 Experience Jhalana wildlife safari in Jaipur to spot the leopards and other animals.